Women, Equal pay, And the workplace

I never understood paying a woman the same as a man.

Especially when It's a physically demanding job.

Hypothetically ....You have one male employee who can lift 70lbs all day. You pay him $17/hr.

You have a female employee who can only lift 35lbs, Wouldn't it make more sense to pay her less because she's doing less work?

My brother owns his own business and I've always discouraged him from hiring women. I've noticed with his business over the years all the women he's hired bring toxicity and drama into the workplace, They also don't work as hard as male employees (weaker) and are less efficient because they often aren't as intelligent as men. Almost all relying solely on their looks to get them through life.

Every female he's ever hired has started fucking the male employees (often more than one employee) or leading them on, Causing drama and breaking up co-worker and friend relationships that had lasted years. Obviously causing the company to lose money and productivity.

It's a lose lose hiring women. Not from a "I hate women" standpoint but from a financial standpoint.

If you bring this up to most people they will call you a sexist, Apparently It's sexist to lose money and disrupt the workplace. 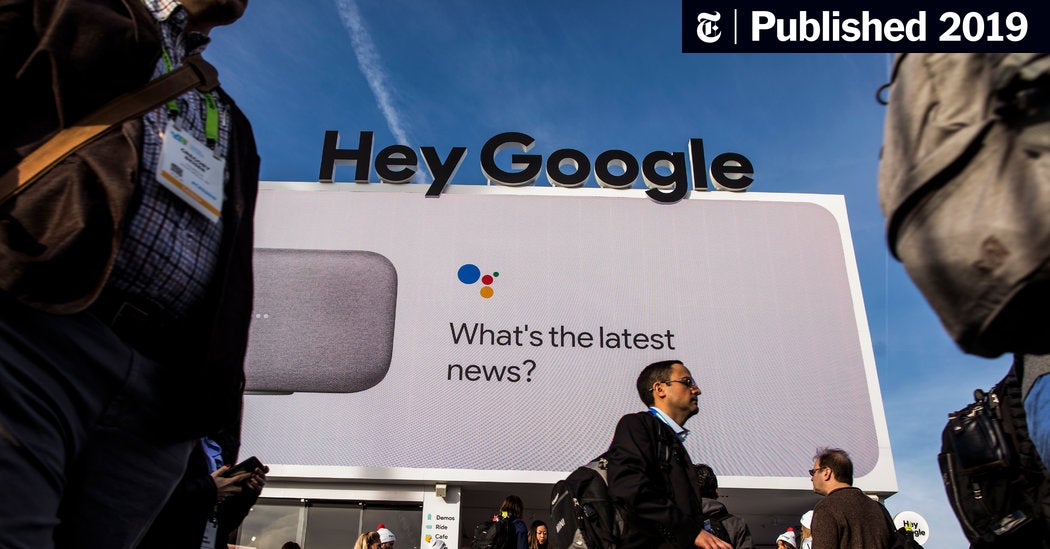 After a recent study, the company gave raises to thousands of men after determining they were earning less than women in similar jobs.

Also wymyn are pushed into lucrative positions to later lose the ability to settle down and form a family, because they are entitled to being moneymogged. Literally no one wins from this.

Lounge member
I've been reading some blogs of 2nd wave feminists. They complain about too many female bosses in the workplace. They claim that women are tyrannical and oppress all of the girls and give special priviledges to chads, and that women robotically enforce rules and stifle morale. So even women are tired of female bosses in the workplace.

Lounge member
Foids are useless in the workplace.

Michael15651 said:
Foids are useless in the workplace.
Click to expand...