Why do people hate virgins?

Lounge member
I don't tell any other adults that I have never had sex, the responses range from them being creeped out to outright mockery, the attitude on reddit mirrors that.

When incels got banned I saw a comment mocking people who "can't get laid and are angry about it" with thousands of upvotes.

There isn't a lower form of scum than someone who mocks people who haven't had sex and puts themselves up on a pedestal for having it, and there's a lot of scum about.

Some people, men and women alike, but majority will be men for obvious reasons, have low confidence and generally don't attract women, and they get mocked for it relentlessly, the hate and mockery is what caused something like incels to form, i'm not sure how many subscribers it had but it must have been big for reddit to make a stink about it.

I was mocked while I were younger for not having a girlfriend, my reaction was to just avoid interacting with people because of the mockery, I have met a few people who haven't mocked me in my life, but majority of the people I have met do the usual dance when they find out I have not been in a relationship or had much physical intimacy.

It is just sad.

Most people can get sex by around 18 years old and don't understand or refuse to understand those who can't. So illogical presumptions are made, oh you're waiting for a special someone and are too picky, or you must be really gay, or you have must severe mental problems ect.

They wouldn't dare say about the real reasons, increased hypergamy, even ugly women raising the bar on which guys she would have sex with. Leaving the looks matched men on the shelf to die in the shadows.

Well it's his fault if he lacks the status and money to attract women more if his looks aren't enough, men have it easier, he can get a better paid job and gets treated better by society and has more chances and opportunities in life!

We all know the above sentence is bullshit, only the top percent of males do better and everything else is swayed in womens favour, even the ugly and fatter women with no money, living at home ect will be bombarded on dating sites, approached in clubs or wherever [by guys she may not want, but at least she has options] She just has to choose to say yes or no and get over anything holding her back mentally.

An uglier male may get somewhere if he is super normie,confident and chatty, I've known a few like that over the years and they have found girls but it's getting harder these days. Girls want it all, if they don't find you physically attractive then nothing can help you unless you have lots of money and she'll only ever want what you can provide for her in a materialistic sense. To be a paid full time live in prostіtute. Some guys with the financial resources would be happy with that I suppose, at least they don't stay alone having to masturbate indefinitely.


Male virgins get by far the most hatred and ridicule, women may get called a cat lady or a lesbo in a light-hearted and jokey manner but that's all. She'll soon be having sex if she really wants it anyway, unlike the male who'll find it harder and harder to find a willing female for sex the older he becomes.

nobody hates virgins, they just want us too lose it and they don't realize our struggle

pimpdaddy said:
nobody hates virgins, they just want us too lose it and they don't realize our struggle
Click to expand...

Quite nice mental gymnastics, I'm not amused though, females hate virgins no doubt.

I don't think they really do. Sex is the one thing these people have to make themselves feel better than others. They act like they hate us to feel better about their insecurities.

No one in normal society is a virgin. They were either molested or they fucked at a young age, and even if they claimed to not like it it's still better than isolation.

It's sort of like how people who claim they don't drink get attacked by people trying to get them drunk. Except in this case the alcohol stops at their lips and says it agrees they need to stay sober.

unlovable said:
No one in normal society is a virgin. They were either molested or they fucked at a young age, and even if they claimed to not like it it's still better than isolation.
Click to expand...

Can't understand what you are talking about, especially first part.

BANNED
The society promotes greed and lust so they think you're the enemy. Maybe I am but I'm not the one looking for enmity. Any PG or AA movie you see you know the hero is human because he's having sex or doing drugs or drinking. I'm supposed to root for that guy? Is that what they want? They're their own worst enemy.

BANNED
Then they say kissing a girl is a major thing. In fact 54 percent of the world doesn't kiss on the lips romantically at all. Everything they say is crap. Don't buy it! Normal in this society is not universally normal. This society is not even the norm. It's extreme. And it's "social" is an insult to intelligence which is why Tesla made "antisocial" the intellectual norm in this society. Maybe there's something to be said for isolation. http://hraf.yale.edu/romantic-or-disgusting-passionate-kissing-is-not-a-human-universal/

I think deep inside they wish they could be real.They are frauds playing the game,it cool to be a sl*t but not cool to be true to your self on which ever side of the coin you are on

BANNED
The Life and Personality of Nikola Tesla

"Tesla never married, claiming that his chastity was very helpful to his scientific abilities. However, towards the end of his life, he told a reporter, “Sometimes I feel that by not marrying, I made too great a sacrifice to my work….” There have been numerous accounts of women vying for Tesla’s affection, even some madly in love with him. Tesla, though polite and soft-spoken, did not have any known relationships."

http://www.greatgenius.com/the-life-and-personality-of-nikola-tesla
Tesla was celibate for his whole life, 86 years.

Society promotes wrong values. There's nothing wrong in being a virgin and will never be. People who think being virgin is wrong are faulted.

No one in normal society is a virgin. They were either molested or they fucked at a young age, and even if they claimed to not like it it's still better than isolation.

It's sort of like how people who claim they don't drink get attacked by people trying to get them drunk. Except in this case the alcohol stops at their lips and says it agrees they need to stay sober.
Click to expand...

I totally agree with this guy. My same thoughts. I couldn't have said it better. WORD!

BANNED
Hello fellow humans. First, I’d like to state I am a female so if you want to call me a c*nt or arrogant bitch go ahead I’m not even mad. I can say a lot of girls my age (16-18) do sort of laugh at virgins in a light hearted way and it puzzles why they would choose partners who’s had 10 or more sex partners. In my area it’s called a body count and the people you would consider Chas do take tallies and I’ve met someone who’s had sex with almost 70-80 girls. I’m not sure it’s true or not, but I find it disgusting tbh. A lot of girls with choose taller guys and I could say if I had to design my dream guy he had to be at least 6 feet tall mostly because I’m 5’9” and still growing. There is some stuff I have to agree with on this website about the glorification of drug-taking, alcoholic man-wh*res, who have little respect for women like some of you on this site. I know some of you guys are going to be like OH MY GOD BITCH YOU DON’T UNDERSTAND YOU’VE PROBABLY HAD SEX WITH MULTIPLE GUYS! But that’s untrue I’m a virgin and plan to remain so because I believe I’m not mature enough to have sex because I don’t even like people touching me in general. I hate to say it, but some of you guys statements are accurate...

BANNED
Before they say it. I'll say it. They'll say that you don't have to be a virgin. But you can choose to be one.
Like most of them I got zero game. If I did it for free a couple of times it's because something they wanted in exchange.
So I figure it out. Let's keep this being an exchange. I got no problem with it.
I really don't believe virgins are hated. Nobody really cares what you do or who you are or do, not after High school.
After a while even friends, family and acquaintances stop asking questions, if you're gay or insane.

But I wouldn't trust virgins either.

Another thing, I would be OK with you being here. But I'm not the boss. So if they kick you out. It was nice knowing you. 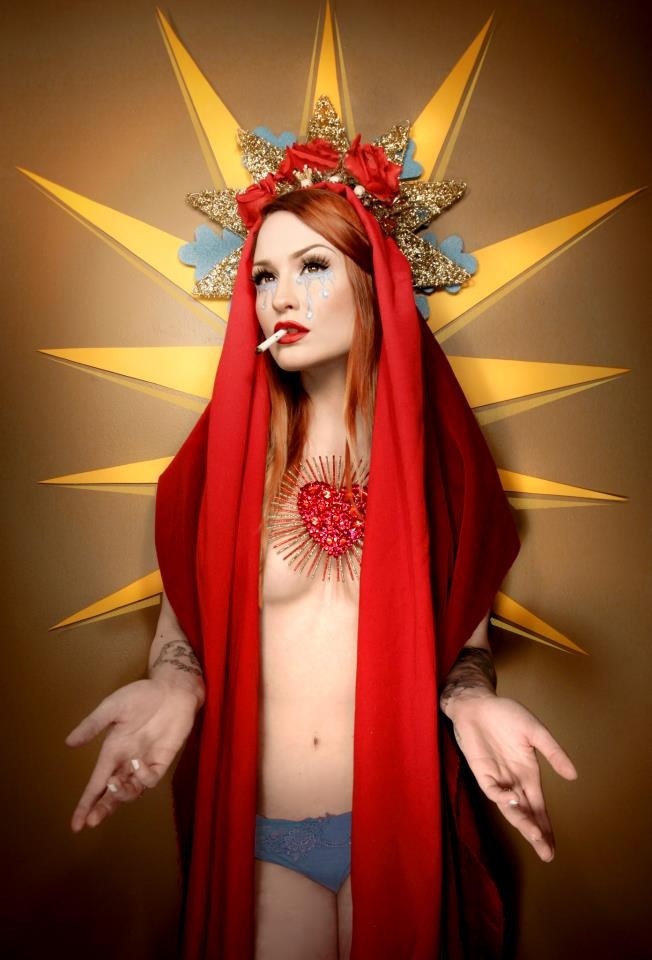 deadfish said:
I really don't believe virgins are hated. Nobody really cares what you do or who you are or do, not after High school.
Another thing, I would be OK with you being here.
Click to expand...