The BASED Amish are taking over America!

Lounge member
The Amish are the fastest growing religious group in America, their population doubles every 20 years.
If their population growth rate continues, they wll be the largest group in North America 200 years from now.
There are no incels in the Amish community, the Amish men & women are usually married off when they're teens.
Obesity is almost non-existent since everyone works and does physical labor.
No condoms, no birth control, lots of sex & lots of children.

The BASED Amish are going to conquer the world!!!

Watch out America, the Amish are taking over. Slowly but surely. 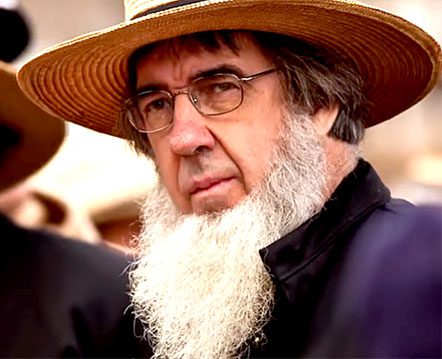 Watch out America, the Amish are taking over. Slowly but surely.

DUE in part to their opposition to modern birth control and the value they place on fertility, the Amish are one of the fastest growing populations in the

The Amish Population Has Doubled Since 2000

Why the Amish Population Is Exploding 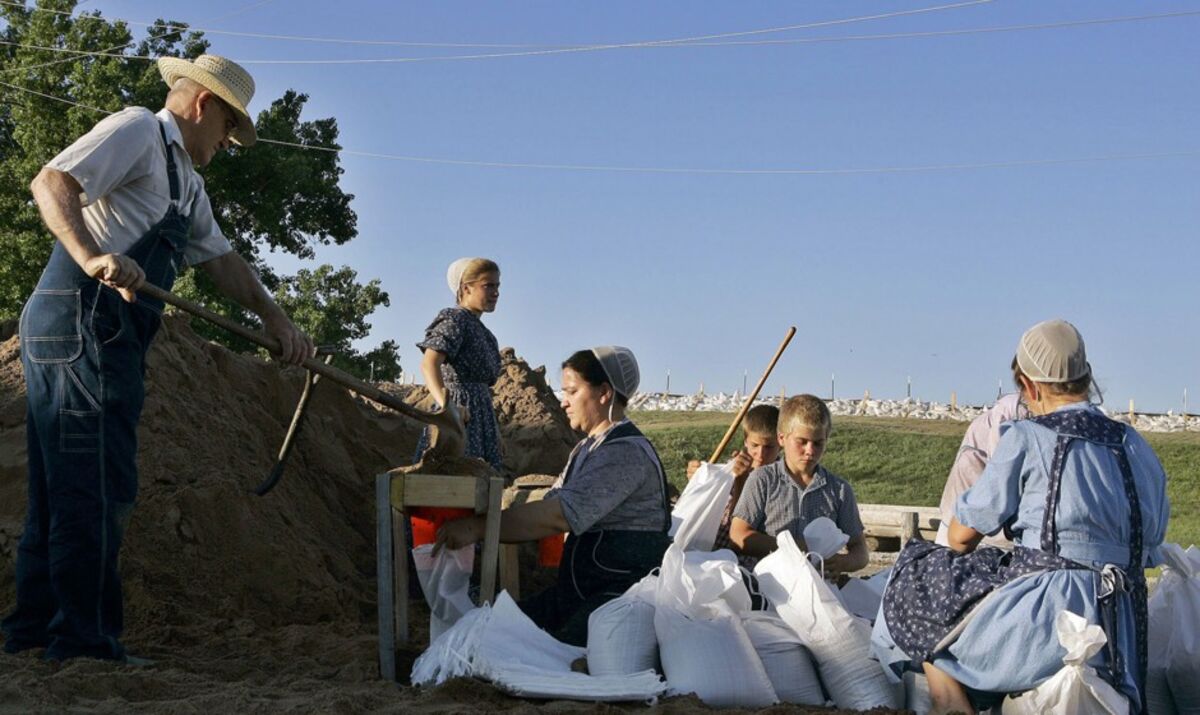 Why the Amish Population Is Exploding

The number of Amish people in the U.S. has doubled in the last 20 years, and the sect is spreading across the United States. 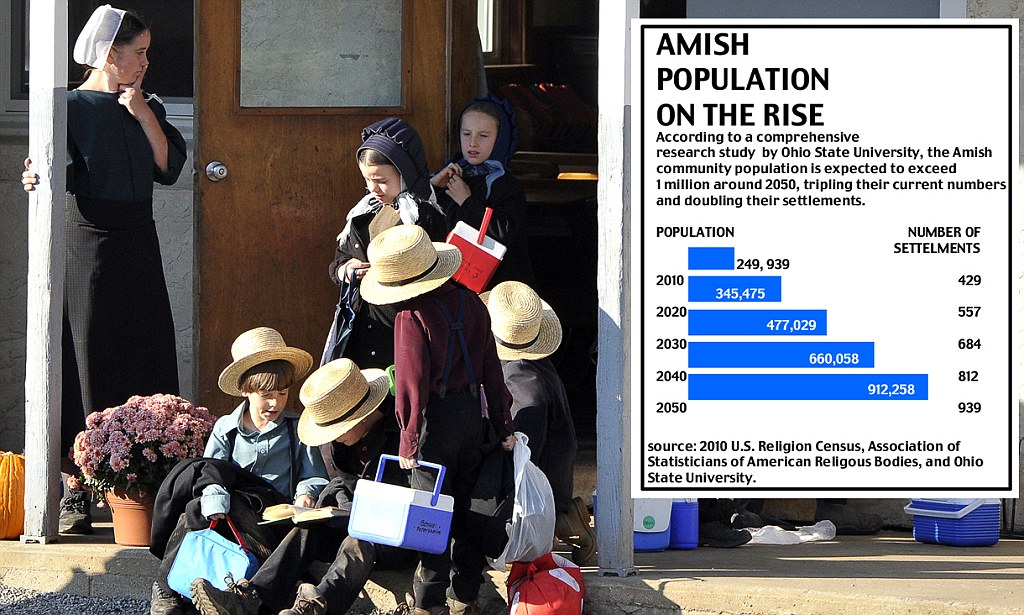 Swelling numbers are a result of the low likelihood of individuals leaving the religion and the high number of children - six or seven on average - in each family, experts believe.

A new Amish community springs up every 3 and 1/2 weeks!

And now the Amish are spreading to South America:

Once the Amish form their own military, it's over! They won. All hail our future Amish masters! God wills it.
Time to join the winning side! Every man gets an Amish wife and a horse & buggy.

Our Amish girls will sing us to victory, and then they'll go back to the kitchen to bake us some fresh cookies.

No girl to send couple memes to

No girl to send couple memes to

Lounge member
No condoms is bad though. Don't want to get STI from women, since they will still find a way to cheat.

Mehtea said:
No condoms is bad though. Don't want to get STI from women, since they will still find a way to cheat.
Click to expand...

That's probably very rare in the Amish community due to their strict upbringing.
Given their high birth rates, it's obvious that the Amish men have high libidos and testosterone levels, probably due to their healthy lifestyles.
The Amish wives are probably sexually satisfied by their hard working, high libido husbands.

This is the last pill to swallow before the universe starts blessing you. It's the cheat code to war

Lounge member
Amish are almost the only modern religious cult I respect. I am serious btw. I am not joking right now.