Notice how all of the HR departments and teaching positions is all dominated by women in the west?

Lounge member
Now retards will say it is because men aren't good at these jobs or don't get qualified enough to go into those jobs, but the same thing can be said about the lack of women in IT and engineering jobs but cucks will ignore these facts and say the reason why these jobs are dominated by men is because of sexism, but you will find articles like this: 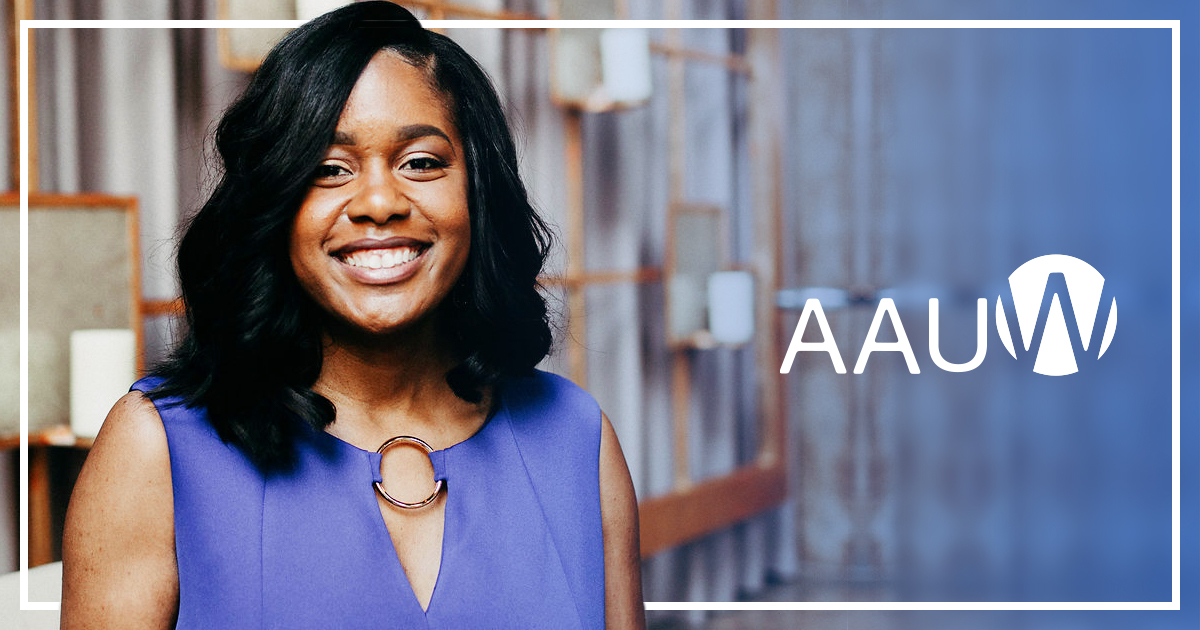 The STEM Gap: Women and Girls in Science, Technology, Engineering and Math – AAUW : Empowering Women Since 1881

Giving women equal opportunities to pursue — and thrive in — STEM careers helps narrow the gender pay gap, enhances women’s economic security and ensures a diverse and talented STEM workforce and prevents biases in these fields and the products and services they produce.

Lounge member
I mean, you don't really need a job to have a life in those countries.

Lounge member
Teaching jobs : To indoctrinate young boys into being walking ATMs and cucks for foids for generations to come
HR: To fire men as soon as somedumb wh*re decides to file a fake harrassment complaint

Its all a game, only way to win is to not play

Lounge member
They get by with comfy jobs, doing nothing.

Maskedman said:
They get by with comfy jobs, doing nothing.
Click to expand...

And then complain about it

Lounge member
And people wonder why the Western economy is fucked and work productivity is at an all time low?

Introducing more women in the workplace was a disaster. I would say a social experiment gone wrong but I think its the dismantling, sabotage of the west by design. When you put women in charge of anything they ruin it (heavy metal scene, factories resorting to automation = drop in manufacturing standards/quality control, said unproductive workplaces as women paint nails and fuck their bosses).

Women in Information Technology
- Just listen to any Steve Hoca podcast and he'll tell you firsthand how women and political correctness ruined Computing. He left an IT company and his male friend told him horror stories when women are put in charge of project management.
Women don't know struggle, therefore they have no drive. We all know when women talk about "oppression" just means Chad isn't fuсking them.

Women in construction
- Google or DuckDuckGo "miami bridge collapse female engineers". Just try and get passed the wired search result algorithms "denying female involvement". That project was meant to be a vanity project, propaganda that women would risk their own life and limb during construction. Instead the collapse lead to the deaths of 6 people and 8 seriously injured. As well as further proof women can't manage ѕhit, won't take responsibility or be held accountable for their actions.
The foundations of the bridge are still there as a monument that feminism = failure . A symbol the more west worships women the quicker the west is heading towards collapse. Like any failed empire before it.
Last edited: Saturday at 7:56 AM

If a man wants a good job, he needs to study a lot and work a lot.

But if a femoid wants a good job, the only thing she needs is asking for it.

Uncommon said:
But if a femoid wants a good job, the only thing she needs is asking for it.
Click to expand...

Nope not being sexist, I've worked in thankless wage slave jobs before. Now I'm a NEET-cel and proud of it.

It blows my mind to see so many girls racking up student debts of £18,000-£35,000 going to College/Uni. When they could've gotten a job alone, based on said blonde hair and legs poking out of their graduation hats and gowns.
I've seen hormonal male bosses pick blonde 16 year old secretaries fresh out of standard high school education over masculine padded shoulder brunettes with a degree. Watch any "lookism" documentary as proof.

Actually, femoids do not need to be blonde to be hired: even femoids with red hair or black hair can be hired...as long as they are not fat...