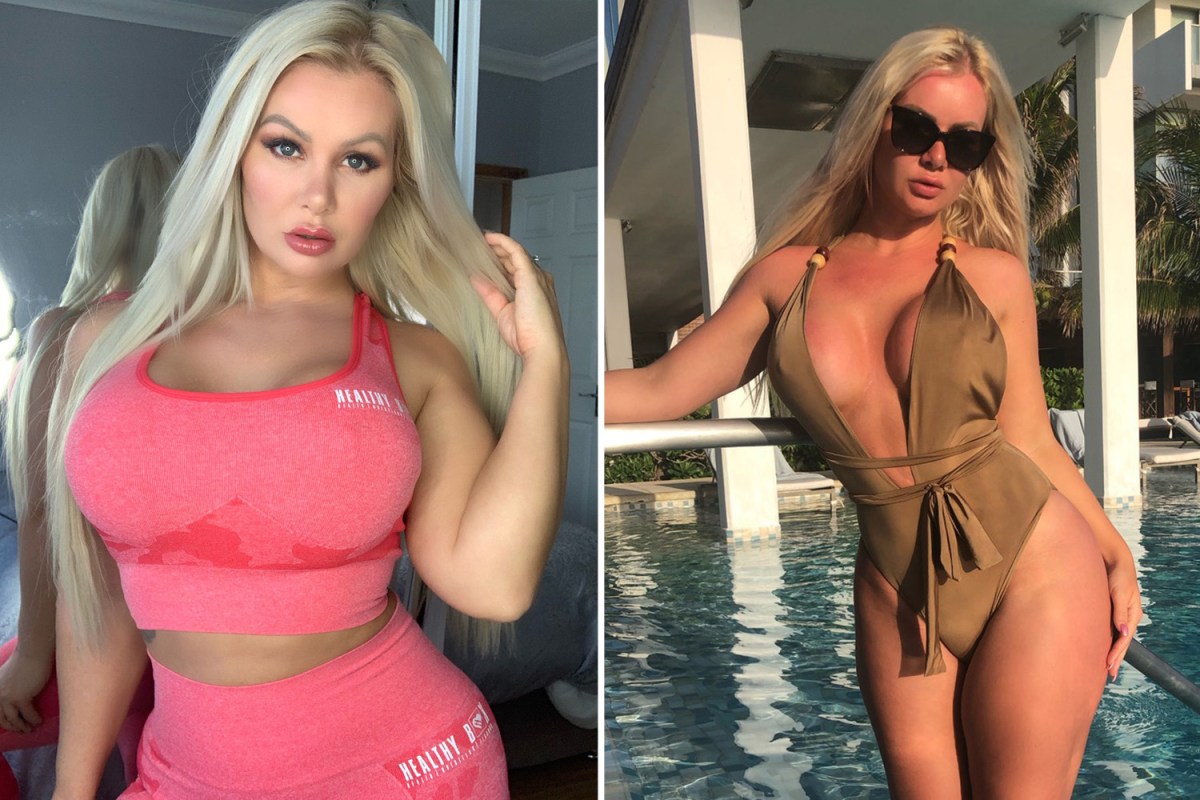 INSTA star and model Char Borley has made a complaint against police after she was allegedly targeted with rape and death threats by an online troll. The 36-year-old, who has more than 400,000 foll…

NSTA star and model Char Borley has made a complaint against police after she was allegedly targeted with rape and death threats by an online troll.

The 36-year-old, who has more than 400,000 followers on Instagram, contacted Suffolk police after being contacted by a fan on social media. 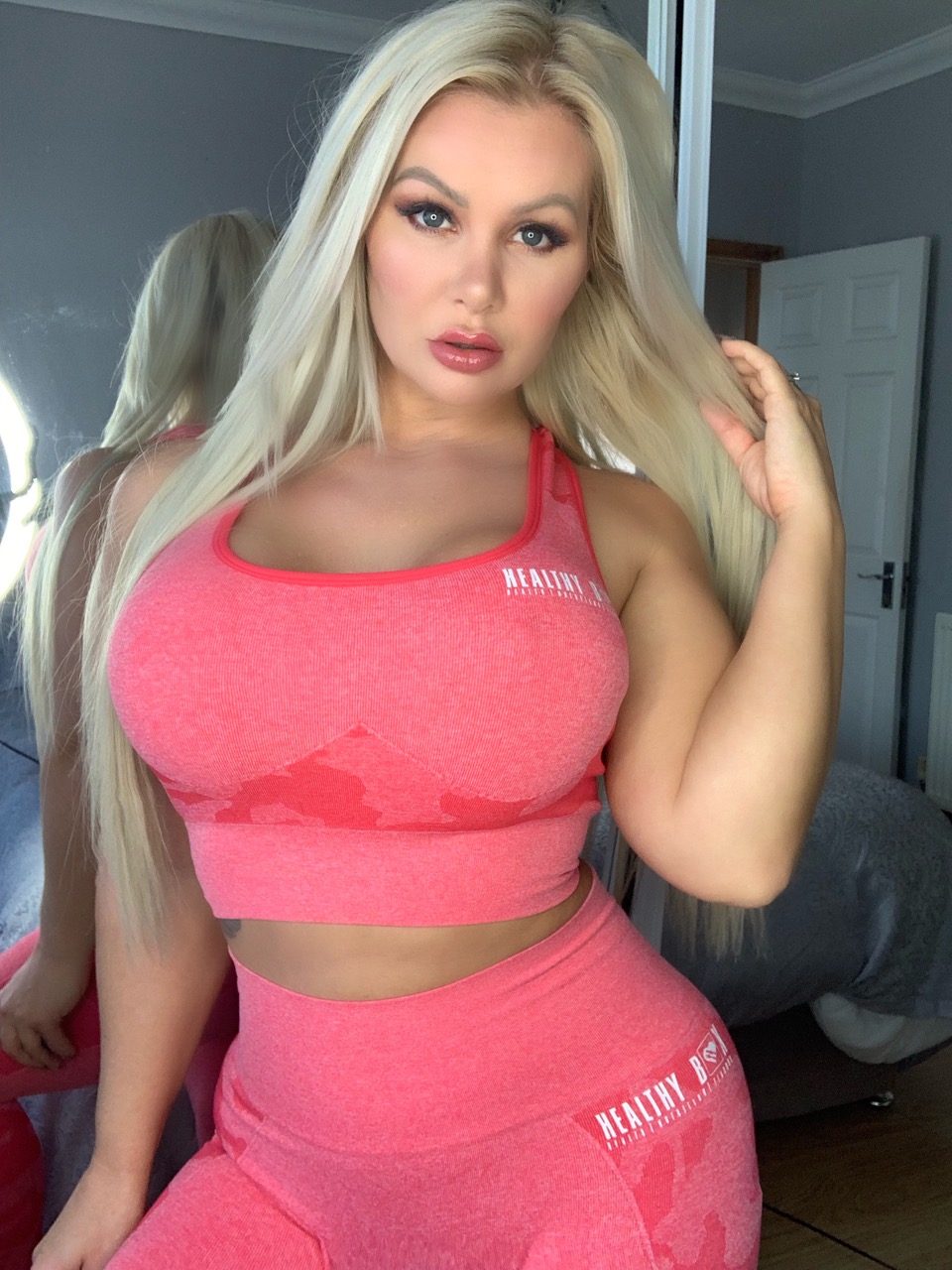 4
Char Borley says she has been targeted with death and rape threatsCredit: instagram
She says the man threatened to slit her throat and rape her teenage daughter several weeks ago.

But she claims despite being told the online abuser had been tracked down to Cheshire, she has had not contact from his local force.

Char said she has now made an official complaint to the force and is waiting for a response.

She said: "He was threatening to slit my throat and rape my teenage daughter. It was disgusting. I’ve never been so frightened in all my life.


"I’m still waiting for officers from that force to get in touch with me. It’s been several weeks now and I’m worried the abuse might start up all over again.

“I have had stalkers in the past but I have never had anything as vicious as this."

Char, who is based in Suffolk and also known as Char BFit, has previously appeared in the Australian edition of Playboy.

The model said she is scared to put her location on pictures on her account after one follower hunted her down.


But despite the abuse she has suffered, she said she is determined not to quit her £150,000-a-year Instagram career.

“I am enjoying my life as an influencer more than ever – it’s great to be able to get to try the latest brands and products."

A Cheshire Police spokesman said: "We have received a crime transfer from Suffolk which is currently being reviewed and we will be speaking with the victim." 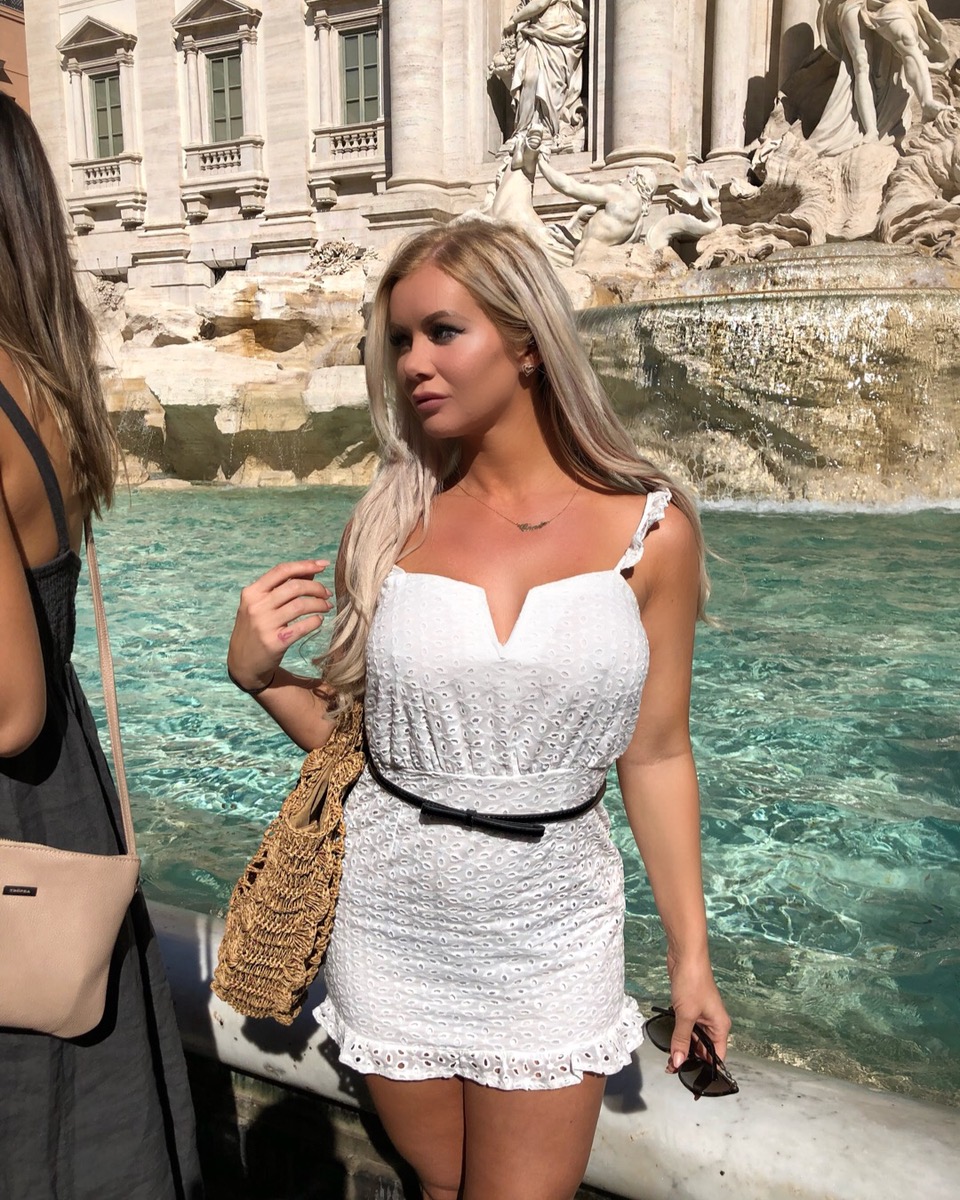 BANNED
Too bad guns are banned in the UK, nobody would miss this millennial fuckhole anyhow.

BANNED
Not my problem

BANNED
Why should we care about some roastie stacy?

MAD as a Hatter!

MAD as a Hatter!

BANNED
what a SLUT

Staff Member
Lounge member
Oh BOO HOO skank, someone said something bad to you and hurt your fee fees, GET OVER IT!

BANNED
So what? There probably isn't an incel on earth who hasn't received a death threat at some point, but you don't here us bitching about it.
Last edited: Jan 25, 2020

BANNED
Who cares about that trash?

MrSelfDestruct said:
So what? There probably isn't an incel on earth who hasn't received a death threat at some point, but you don't here us bitching about.
Click to expand...

I've regularly gotten explicit death threats both on the internet and in REAL LIFE , nobody gives a fuck.

But God forbid anything even mildly hurts Stacy's feewings


Lol at the Stacy claiming the threat "made her fear for her life" . Bitch , if she truly feared for her life then why the hell is she still flaunting herself all over the internet?