BANNED
Can somebody tell me the difference between Incel's and chads through genetics. Or direct me to a site which explains it. Thanks in advance.

Go find lookism forums, find out how Chad facial features are called and then lurk articles on what genes and other things affect their development. Often it's about T, the production of which is probably affected by genes.

Anyway, you aren't entitled to anyone looking up information for you.

Lounge member
Basically, most of the men of the 50's, other than Don Knotts, are all chads.

Three Stooges, Peter Lorry, etc. are based subchads, they are depicted as incels, which is truthfuel imo.

Also, Peter Lorry mogs most incels of today, and could pass as an extraterrestrial feminist lesbian without even trying and mogs most transgirls imo. Suifuel if you were born after 1950. 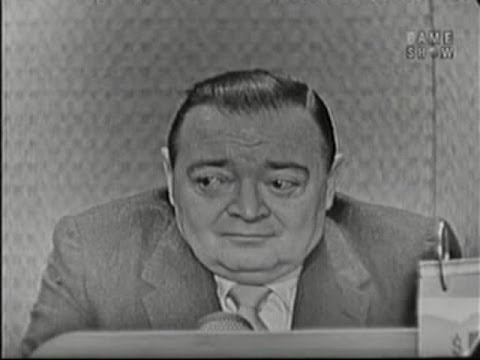