Lounge member
Want to talk about a show called a Listener. It's a cucked feminist show. It's an illusion, a mirror dimension. They air shows like these to brainwash and cuck males. Shows like this shatter any male confidence and reduces males chances to get laid. It creates an illusion of beta males and modernity.

Shows like this show only high status, good looking chads or chadlites getting laid. It perpetuates a materialist illusion that males are unworthy of love unless they are perfect.

I wouldn't say shows like this are blue pilled per-se. Because in real life, chads and high status males do get laid more. But are brain-washing type shows because it perpetuates the system.

The chad dynamics of these shows show chads getting rejected by super chads or giga chads. In shows like this even chads can't win. Also all the males are usually cucked and beta. And any male with a healthy sex drive is deemed as "creepy". Women always are presented gatekeepers who get the final say of any relationship. Males presented as betas obedient to the System, always upholding the City. The City and it's moral fags are the ideological alpha, the rest of the males are betas who must uphold the City and its rules, creating a feminist superstate where the endgame of society is all about making females happy primarily. Rebel males, outsider males, males who disobey norms, are not even presented in such shows except as criminals who are outside of the Cities bounds.

The show was trying to cuck me yet it had an opposite effect of making my T rise and thus my hatred and anger rising. The emperor would say the hate makes me powerful. However it did shatter what little confidence I had with women, the show presented a world where I had to be a beta normie chad to have any hopes with women at all, a standard I despise.


Shows like this usually depict scenarios of soft eugenics, where white and subsaharan negro chads always get the girl, and turkish aryans, asians, indo-aryans, or northern africans usually become relegated to cuck status. Overall an atmosphere of over-civilization, complete emasculation and everyone acts sterilized and overly polite. 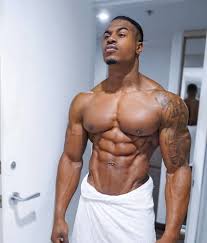 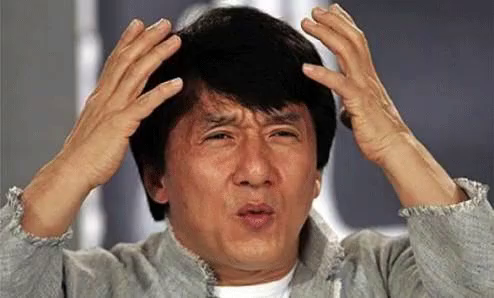 Lounge member
just saw madam secretary...goddamn that show is cuck beyond belief........im about to have a panic attack and faint from hysteria........

Pretty much any sitcom that is on TV now and in the past.

If you notice they always make the husband out to be some dumb bumbling idiot who is always messing up and having to apologize to his wife. We saw this for years with Everybody Loves Raymond, King Of Queens, Modern Family etc even in cartoon shows like Family Guy and the Simpson’s is the husband made to look like a retard.

The theme is always that the wife is the boss and the husband should grovel and obey her or else. It’s coupled with a ridiculous fake laughter soundtrack. Media loves to make the man appear as an unintelligent ape who is lucky to even have a woman by his side.