Can we tweak the legal system to help incels without infringing on constitutional rights?

Lounge member
Doesn't it just make you sick when you hear of stories of these stupid ass Stacy bitches who hook up with ex-criminals instead of law abiding incels? 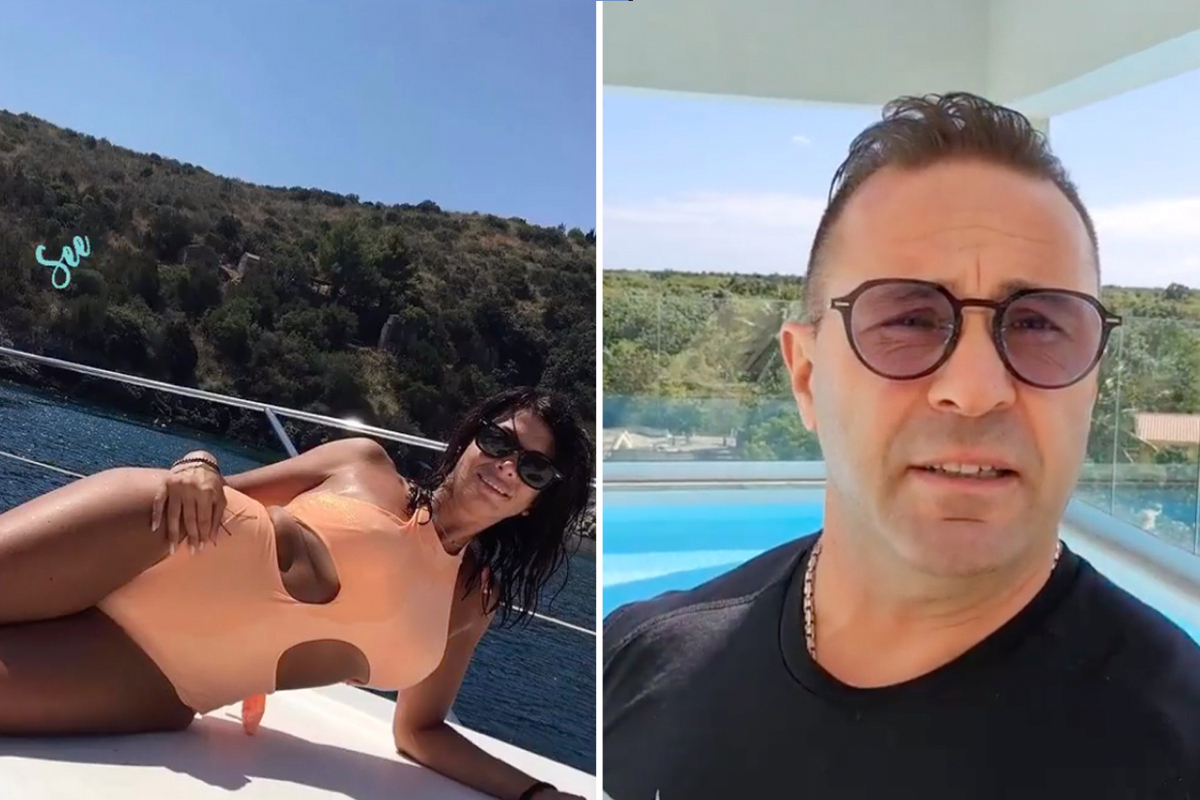 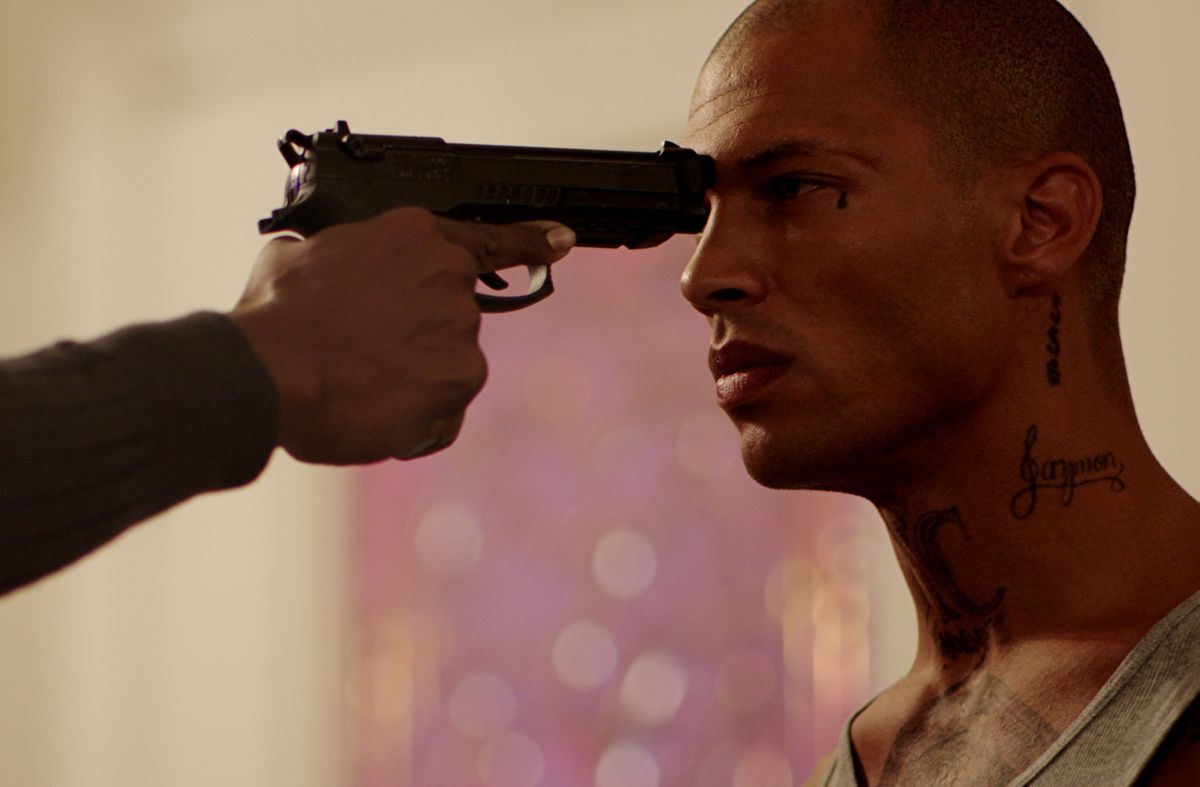 Jeremy Meeks, the chiseled ex-con who became a social media sensation in 2014 when his mugshot went viral, is making his acting debut in the gritty urban thriller “Trigger,” which begins streaming on BET+ this week.

www.nydailynews.com
(The piece of ѕhit Jeremy Meeks found some bitch to father two children with).

After Dumping Hot Felon Jeremy Meeks, Chloe Green Is Allegedly Dating This Mystery Guy
(This woman Chloe Green is a spoiled rich heiress who had his child. Why doesn't her family disown her and let her earn her own living like the rest of us incels have to do?!?!)

fuсking women behave like sl*ts and they have the fuсking hubris to attack and criticize incels? What the fuck?!?!

And look at the women in the pool of criminals:

Sex, drugs, rock & roll, and... felony convictions? It is no secret that women love a bad boy, but can the same be said for men? There must be some science behind the sex appeal of misbehaving. Is

What I am thinking is to allow female felons the opportunity to have their sentences commuted if they are willing to marry and start families with incels, and be faithful to the incels. If they cheat, they go back to jail and serve an even longer sentence, with much lower chance of parole. It would actually be a very enlightening experience for such women, as they would experience the suffering of the incel, and realize not everyone has life as easy as they do. It would be a good addition to their perspective on life and help discipline them to appreciate the downtrodden more.